When I made my last post I had no idea what would happen in the days to follow. This last week has been a big one! It began with a letter in the mail from the IRS stating that Hudson's Bands of Hope has been approved as a 501(c)(3) non-profit corporation! Then I was surprised with a beautiful gift and constant reminder of God's hand in this ministry.

It was the kind of week when I look up and say, "Wow, God! This is SO much bigger than me!"

Now let me get to the mush-gushy, emotional side of it all. Because you know, I don't know how to write about something unless my heart makes a few comments.

Let me take you on a little journey here, if you will...

It began with just a modest goal of putting bracelets on the wrists of 12 grieving mommies...

I take that back. It actually began with just the urge to do something special for Hudson on his due date.

I figured that if I could help someone at the same time then that would be ideal. I'll never forget when the thought crossed my mind. It was a profound moment as I sat on my sister's couch writing down my ideas and enjoying the silence of sleeping children - hers and mine.

I thought back - trying to remember what someone did for me that was really special. I knew that is what I would want to do for someone else.

We received SO MANY thoughtful gestures following Hudson's birth, but my first and only thought went to my hospital band. Memories flashed in my mind; like when I clutched it as I exited the hospital, or when I walked down the sidewalk of my little town wondering and kind-of hoping that someone would notice it.

Immediately following that flash back I looked down at my wrist, wearing a simple chain bracelet with two blue footprints on a heart charm. Honestly, there was no moment in time where I decided, oh yes, give moms a bracelet. That would be a great idea. Instead I grabbed my phone and called the hospital. After that conversation my mind was made up. I would one way or another come up with 12 bracelets to give to the moms that would leave the hospital after delivering their angels. 12 should cover the year 2013

I would have been happy to provide just enough bracelets for that year. Never did it occur to me that something big was about to happen.

That small goal led me to ask my Facebook friends if they would want to donate some money to this project in memory of their angel babies. That one post far exceeded my expectations and from it alone I collected $800. After realizing enough bracelets could be made to give some to another hospital I decided to name the project. Just a couple of days stewing over the name and I knew "Hudson's Bands of Hope" was the right one.

The word "Hope" in that name was not my choice. It was God's. I know it. At the time that I was deciding on the name my cousin shared a scripture with me - the one I've shared with those who receive a bracelet:

Not long after that, my mother called to tell me she found a bead with the word "hope" inscribed on it and she thought it would be a great idea to add to the bracelets. My mom nor my cousin had spoke to each other and neither of them knew I was deciding on a name. It was clear. God was wanting me to share His hope with these mothers.

The first bracelet, prayer card and message of Hope was delivered to the hospital on Hudson's due date, just as I had originally planned. From that moment forward I watched as the donations and requests for bracelets came flooding in. It didn't take long for me to realize that this was God's idea and he was just using me to accomplish it.

Nearly two years have passed since my sweet Hudson was born and today I am still overwhelmed by the call on his life. I am still stunned as I think back to these meager beginnings.

To date Hudson's Bands of Hope have been distributed from 9 different hospitals and 4 partnering ministries. They have been mailed to 16 different states and even into Canada. They've been handed to nearly 1,000 women!

God has seen fit for me to walk blindly on this journey. He created the ministry, he sustains it and he grows it and I am confident that His work is not yet finished.

I barely had enough time to fully digest the fact that this is really, seriously a working non-profit organization before Brady takes me to the hospital on Wednesday night. I didn't know what I was doing there for sure but I knew my birthday was just the day before and it must have something to do with HBOH.

Upon arrival, the amazing Birthing Center nurses gave me this breathtaking canvas! 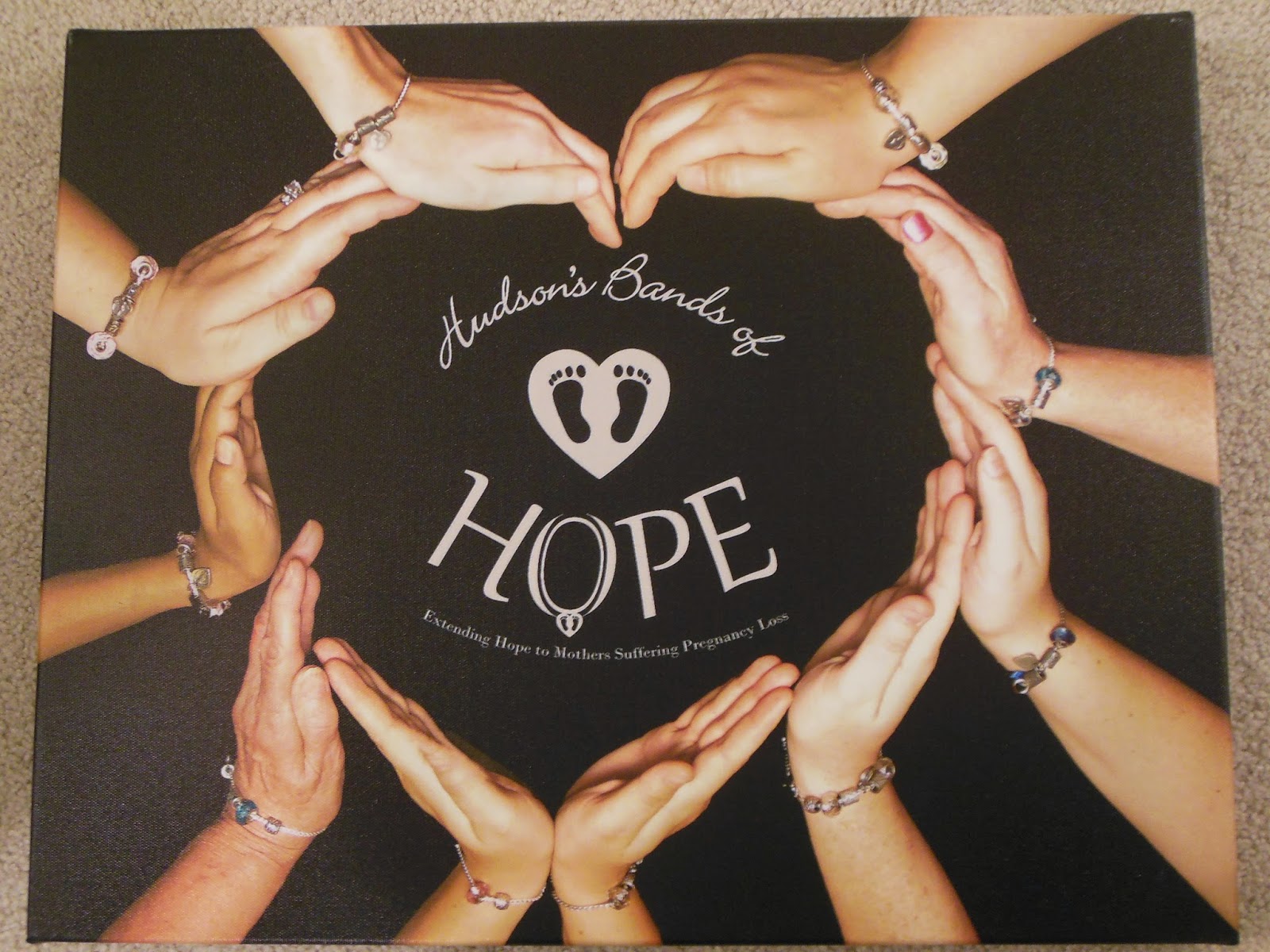 It was made just as a birthday gift and a way to express their thanks, but it means so much more than that. It's a sweet reminder to me of what God has accomplished through my little boy. I am grateful for God's purpose for Hudson. I am grateful that He has led me faithfully through every decision concerning Hudson's Bands of Hope and I am thankful that with His help this ministry is growing and thriving! 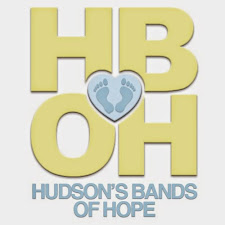 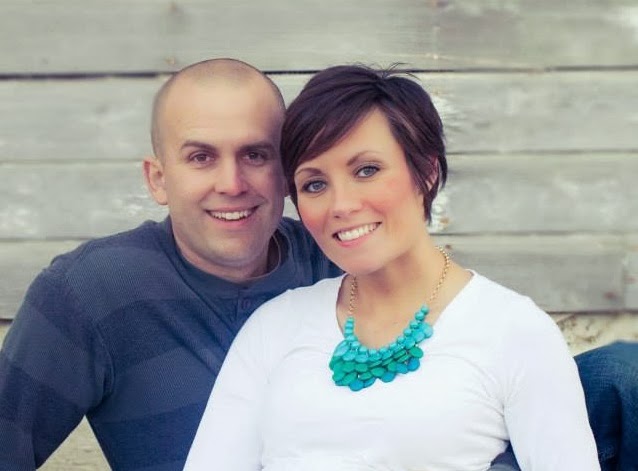